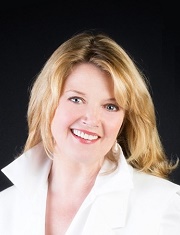 As a recording artist Fiona has enjoyed critical acclaim and she has just completed a new solo album, writing and collaborating with award winning American singer songwriter Beth Nielsen Chapman.  The album, ‘Time to Fly’, is set for release in October 2017.

Fiona is Honorary President of social care charity VSA and remains actively involved in many of their fundraising events. She is also a Patron of The Archie Foundation, Pitlochry Festival Theatre, Famine Relief for orphans in Malawi, Jazz Art UK and The Speakeasy Club.
She is a Burgess of the City of Aberdeen and a Deputy Lord Lieutenant of Aberdeenshire. Fiona received an Honorary Doctorate from the University of Aberdeen and was awarded an OBE in the 2014 Honours List for her charitable work and for music.
Fiona is married to Francis Clark, an Aberdonian and fishing industry executive. They have three grown up children Hannah, Francis and Sophie.
SPEAKING TOPICS 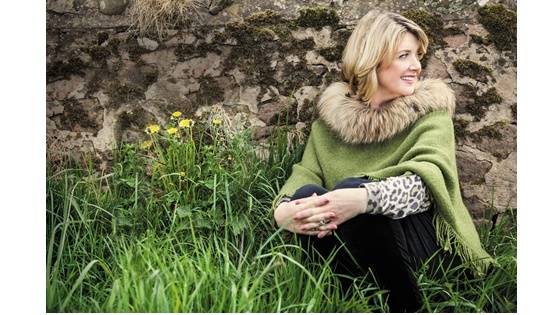 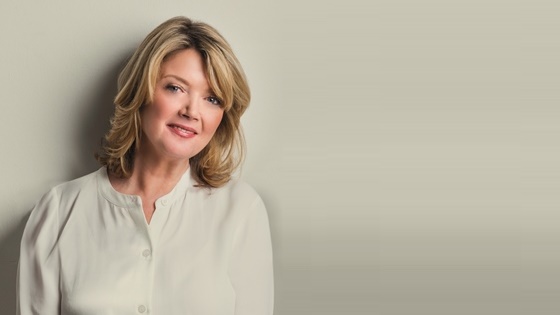 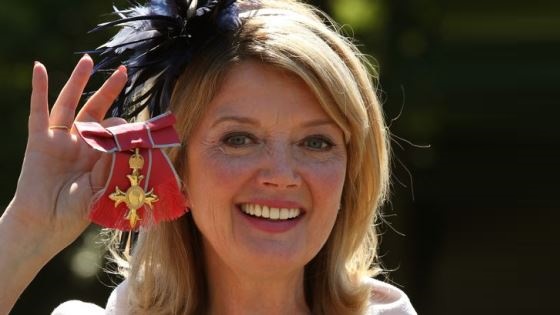