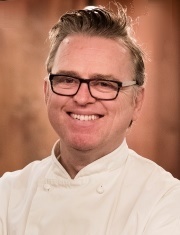 Lawrence Keogh
Lawrence Keogh is a TV chef, live event host, and accomplished Head Chef who has previously held the position of Head Chef at Roast, The Avenue, Bluebird, Quo Vadis and The Wolseley, all in Lon-don, and has cooked for a number of dignitaries and Royals. He has also been a consultant chef for British Airways. Click for more info...
Lawrence Keogh is a TV chef, a live event host, and an accomplished Head Chef who has created, opened and operated in the kitchens of some of London’s most prestigious restaurants.
With more than 20 years’ experience of the restaurant trade, Lawrence has previously held the position of Head Chef at all of the following London restaurants: Roast, The Avenue, Bluebird, Quo Vadis and The Wolseley.  He has also cooked for a number of dignitaries and Royals.
As a consultant chef to British Airways, Lawrence also helped develop inflight meals on both routes for the unique First and Business Class only service, travelling from London City to New York.
In his capacity as a TV chef, Lawrence has appeared as a judge on CITV’s Munch Box, and is a regular guest chef on BBC1’s Saturday Kitchen and UKTV’s Market Kitchen, and featured in the James Martin series’ Sweet Baby James, James Martin’s Brittany, and James Martin’s Champagne.  He also appeared as a guest on BBC Radio 2’s The Chris Evans Breakfast Show, and Bizarre Foods on the Travel Channel USA with Andrew Zimmern.
Lawrence is a popular live host at consumer shows and food events around the UK, most recently presenting and cooking at The Ideal Home Show, Saturday Kitchen Roadshow, BBC Good Food Show, and Summer Time Kitchen at Hampton Court.
Following a kidney transplant at the age of just 35, Lawrence knows only too well the dietary restrictions that many dialysis patients face, and he highlights the plight of those suffering with kidney disease through his charity work as Patron of the National Kidney Federation.
Lawrence has written two books: Food for Life, from which all proceeds went to the National Kidney Federation, and Rediscovering Food & Flavours: The Kidney Care Cookbook, which is available both on the Kidney Research UK website and also on Lawrence’s own website.
In 2013, Lawrence became an Academician member of the Royal Academy of Culinary Arts.  Since joining, he has become actively involved in the Chefs Adopt a school Programme which brings a culinary insight into food technology to children under the age of 16.
SPEAKING TOPICS 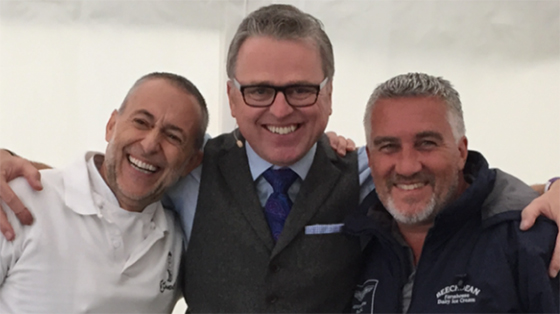 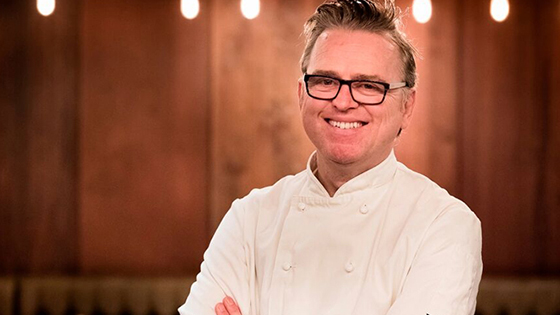 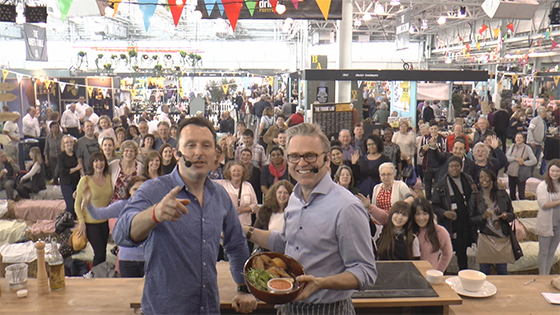 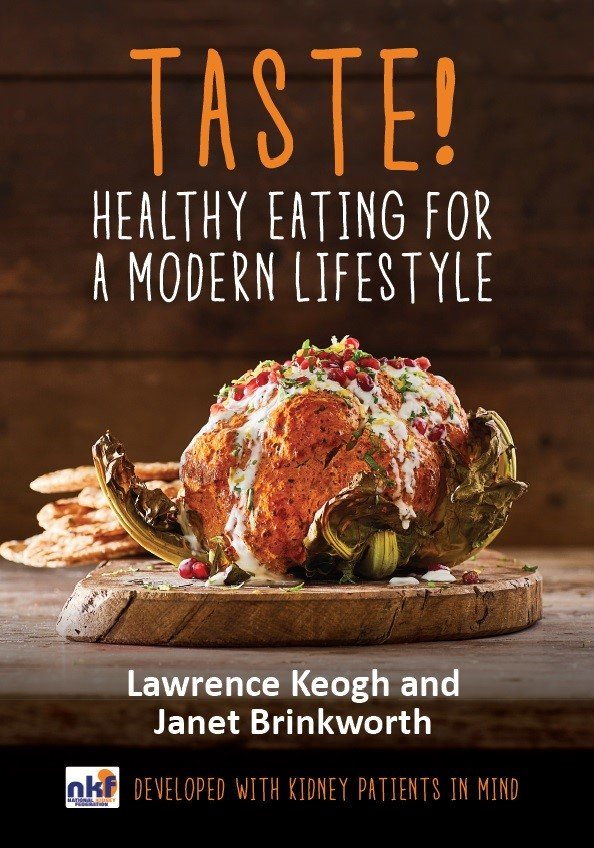 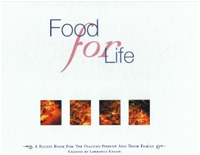 Taste, healthy eating for a modern lifestyle
The National Kidney Federation (NKF) are very proud to have had this this wonderful, inspiring cook book put together for them. This book is not only is suitable for kidney patients, but also for families looking for healthy eating that is enjoyable and tasty.
The NKF would like to thank the generosity of Amgen Ltd for their educational grant to cover the costs of preparation and the printing of this book. The NKF would also like to extend a massive thank you to Lawrence Keogh and Janet Brinkworth, who put their heart and soul
into producing this delightful book and for calling on friends and colleagues to help them.
The NKF supports the 3 million people in the UK with kidney disease and this book is another way of giving kidney patients and their families a brighter future while living with this dreadful disease.

Food for Life
A recipe book for kidney dialysis patients and their families written by a leading London chef who himself suffered renal failure in 1998 and knows well the dietry restiction dialysis patients face. Includes over 30 recipes for starters, main courses and desserts.
Lawrence's Videos