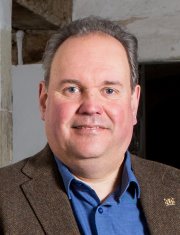 More recently Marc has consulted on Time Crashers on Channel 4, and living history series ‘Y Llys’ on Welsh language channel S4C.  He is an on-screen expert in Mary Berry’s Absolute Christmas Favourites on BBC2, Hidden Killers of the Tudor Home on BBC Four, series 2 of Secrets of Great British Castles and The Great Fire for Channel 5, and a series on Lady Jane Grey coming soon to BBC4.

Marc has sought out historic recipes and cooking methods, travelling all over the world in his research.  He has received high praise and is described as having an “encyclopaedic knowledge of food history” by Chef Heston Blumenthal for the work he did on his book, Historic Heston.
An engaging speaker, once described as ‘Britain’s only stand-up historian’, Marc is regularly invited to host talks in France, Canada and the USA as well as around the UK.  He is a guest contributor for the hugely popular online course ‘‘A History of Royal Food and Feasting’’ launched in June 2016.
SPEAKING TOPICS 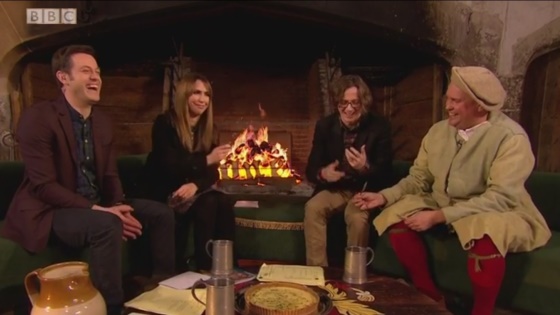 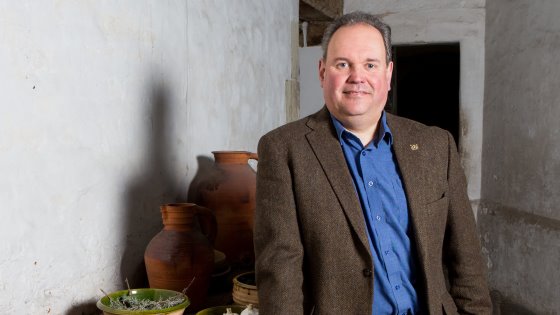